An Introduction To Our Pre-Paid Funeral Plans

These web pages are for information only and details can be changed to suit your individual requirements.

You will notice we describe four funerals, ranging from The Rutland; a simple basic funeral, through the Conway and the Canterbury to The Sunningdale; a more comprehensive funeral, all of which include the same professional services one would expect of a dignified funeral. They include the disbursements required for a cremation only. If you are considering a burial, please bear in mind the cost and availability of a grave, which varies considerably throughout the country. These arrangements can be made with the Funeral Director to discuss any additional costs.

More and more people are becoming aware of the ever increasing costs of a funeral, a cost which presents itself at a time of great distress. The Funeral Directors of the company are dedicated to providing a service within your community second to none. The Directors of which live, work and play in the area which they serve and are in fact members of the community. We feel that this is important because you are dealing with a local company rather than a large group of unknown quantity.

Every person taking out a pre-paid funeral will be referred to as a participating member, which in effect suggests that each person is a shareholder of the company and can at any time cancel, increase or alter their pre-paid funeral by giving notice in writing and allowing thirty days for administration. It is important for you to understand that monies paid by participating members is invested by the trustees for the benefit of its members. It is the income generated by the investment which pays for the funeral in time of need.

There are many reasons why a pre-paid funeral makes sense.

Not least of which is it gives to you, the client, the peace of mind in knowing that your instructions have been given to your local funeral director and that you have confidence in the knowledge that your instructions will be carried out in a dignified manner by someone who is known to you. The very fact that a pre-paid funeral is under consideration shows strength of character borne out of the wish to save your loved ones the need to enter into discussions and financial burden at a time of mourning. This therefore enables you to make arrangements now, pay at today’s prices and then relax in the sure knowledge that everything will be carried out exactly as planned with dignity, quality and price guaranteed. As your funeral directors we are here to help and advise in whatever way we can.

Brian Sharples & Son funeral directors was founded in 1959 by Brian Sharples who was born and educated in Stockport. He was joined by his son Ian in 1979, then Luke his son in 2008. Hopefully Lukes son Harvey will also be part of the family business when he is of age.

We have offices in Bredbury, Marple, Poynton, Romiley, Bramhall & High Lane. We are members of the National Association of Funeral Directors, Saif and as such we are governed by there strict Code of Conduct stipulated by these Associations. 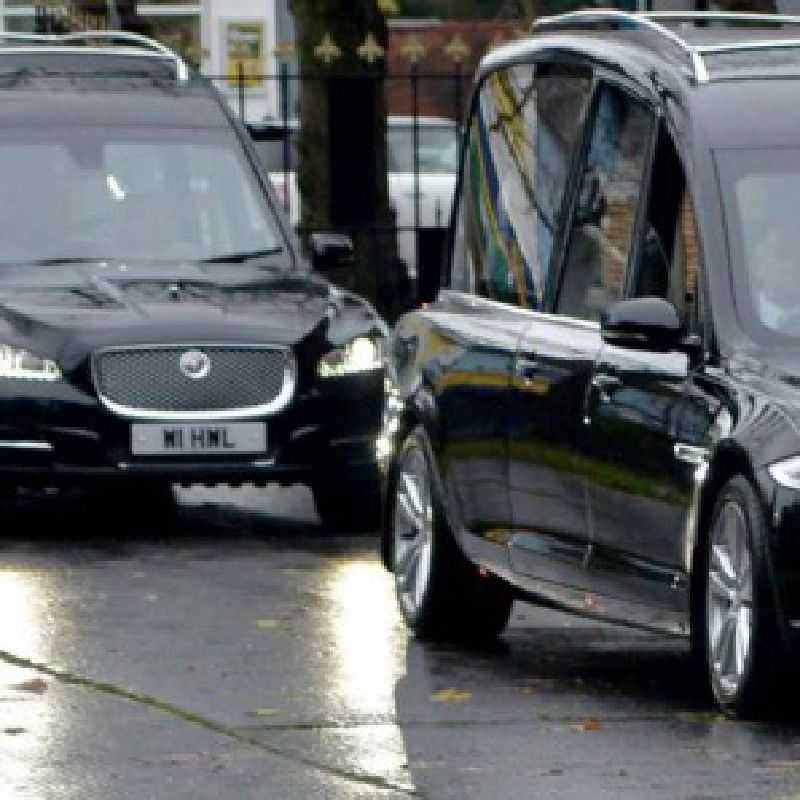 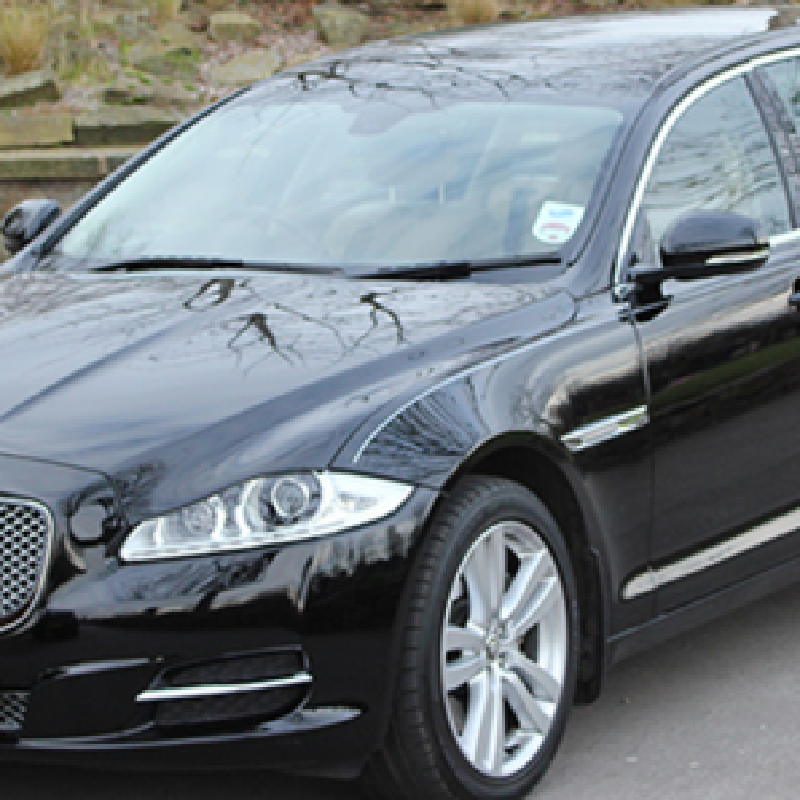 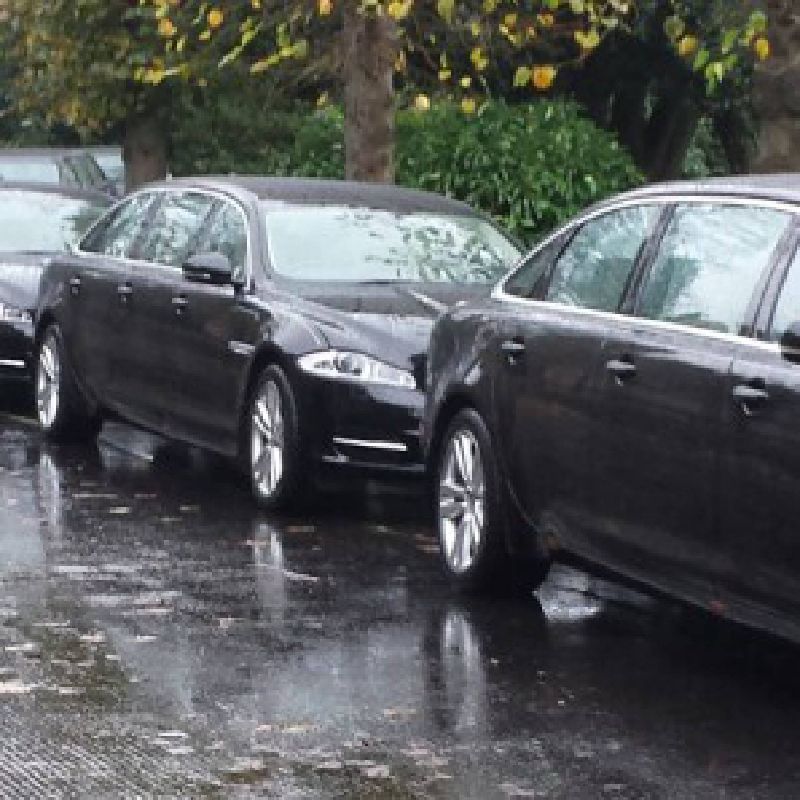 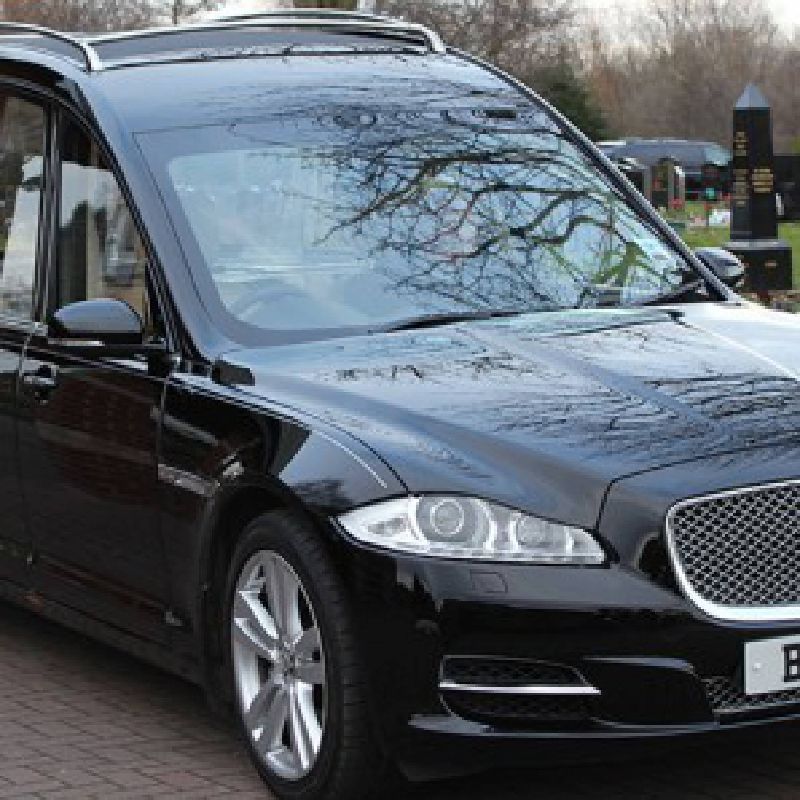 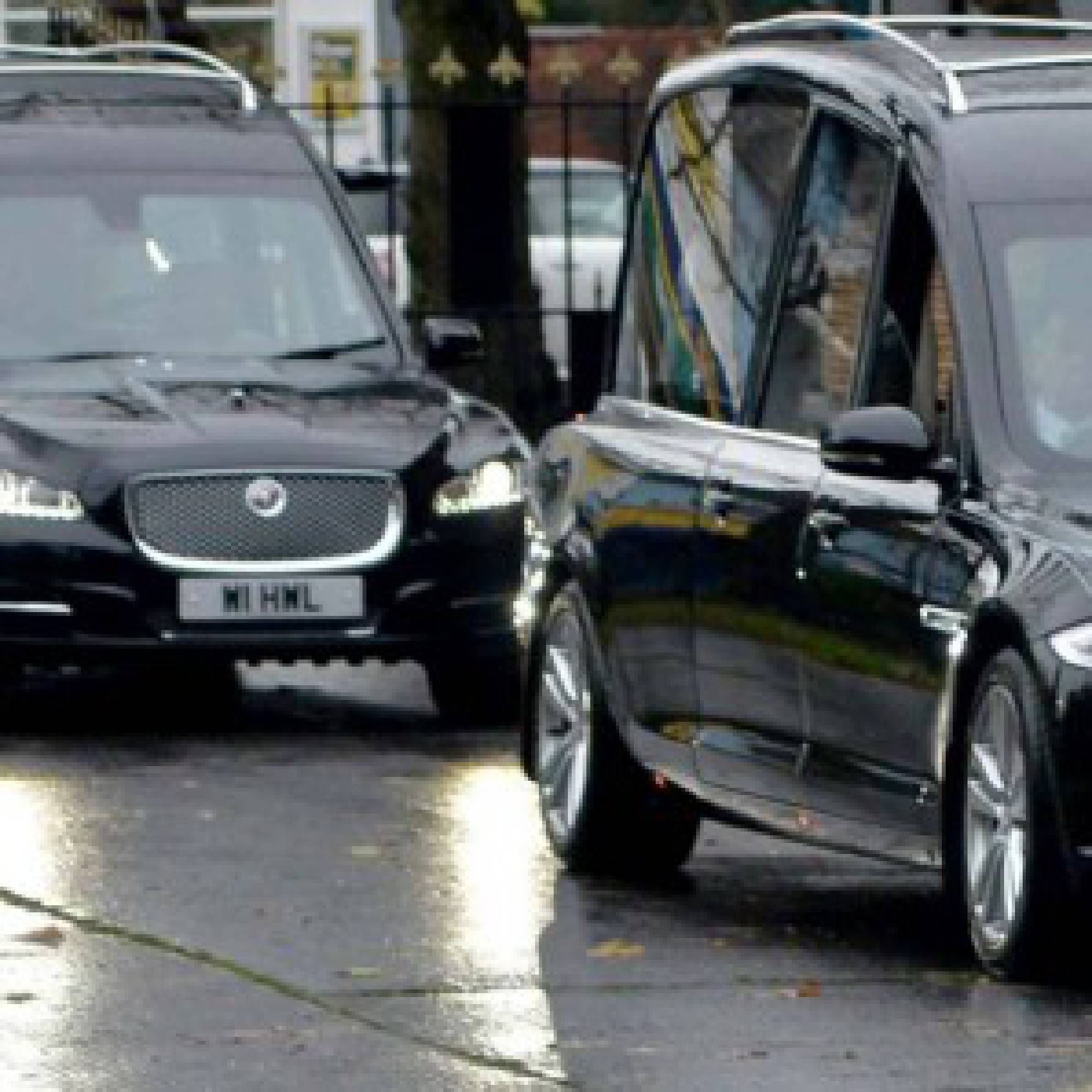 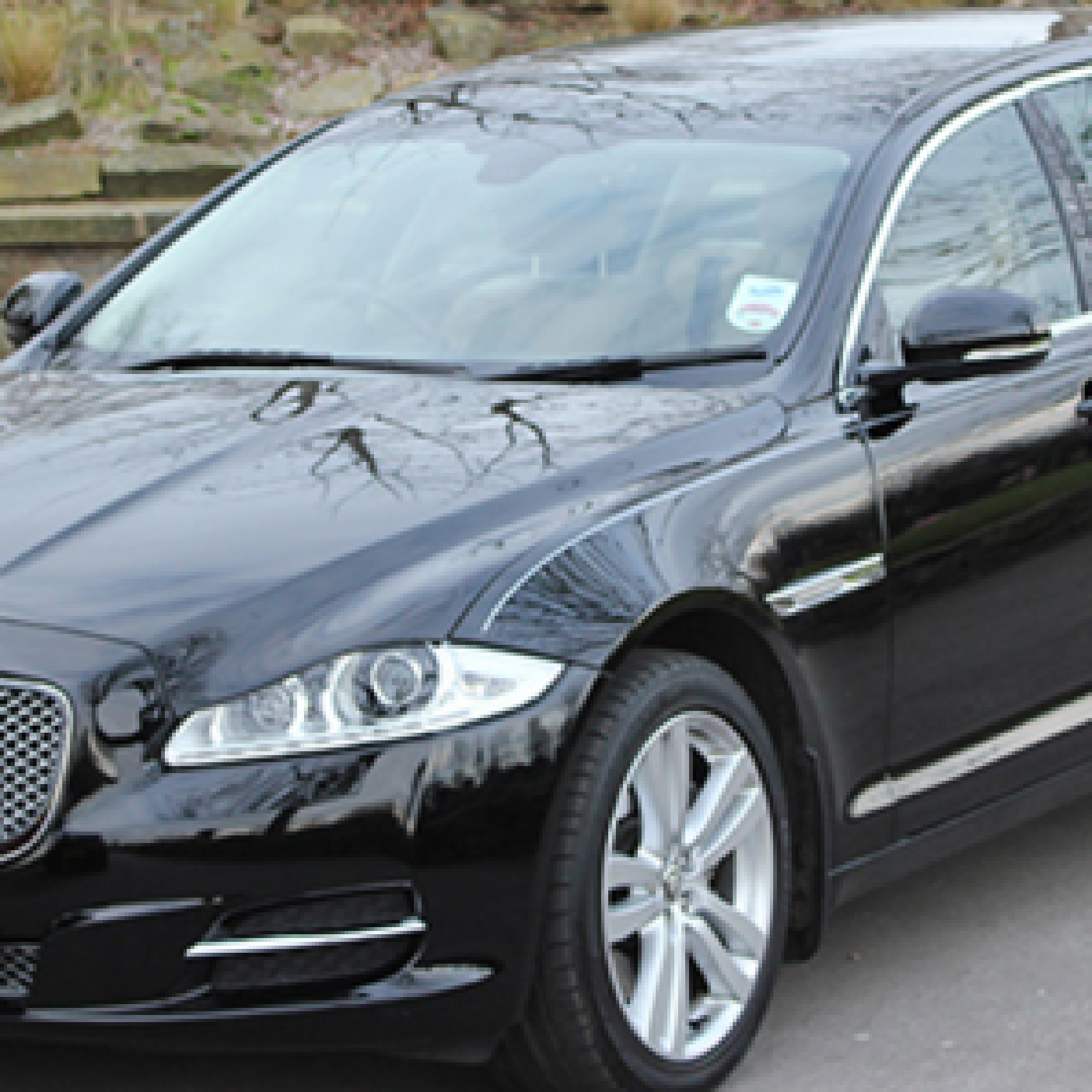 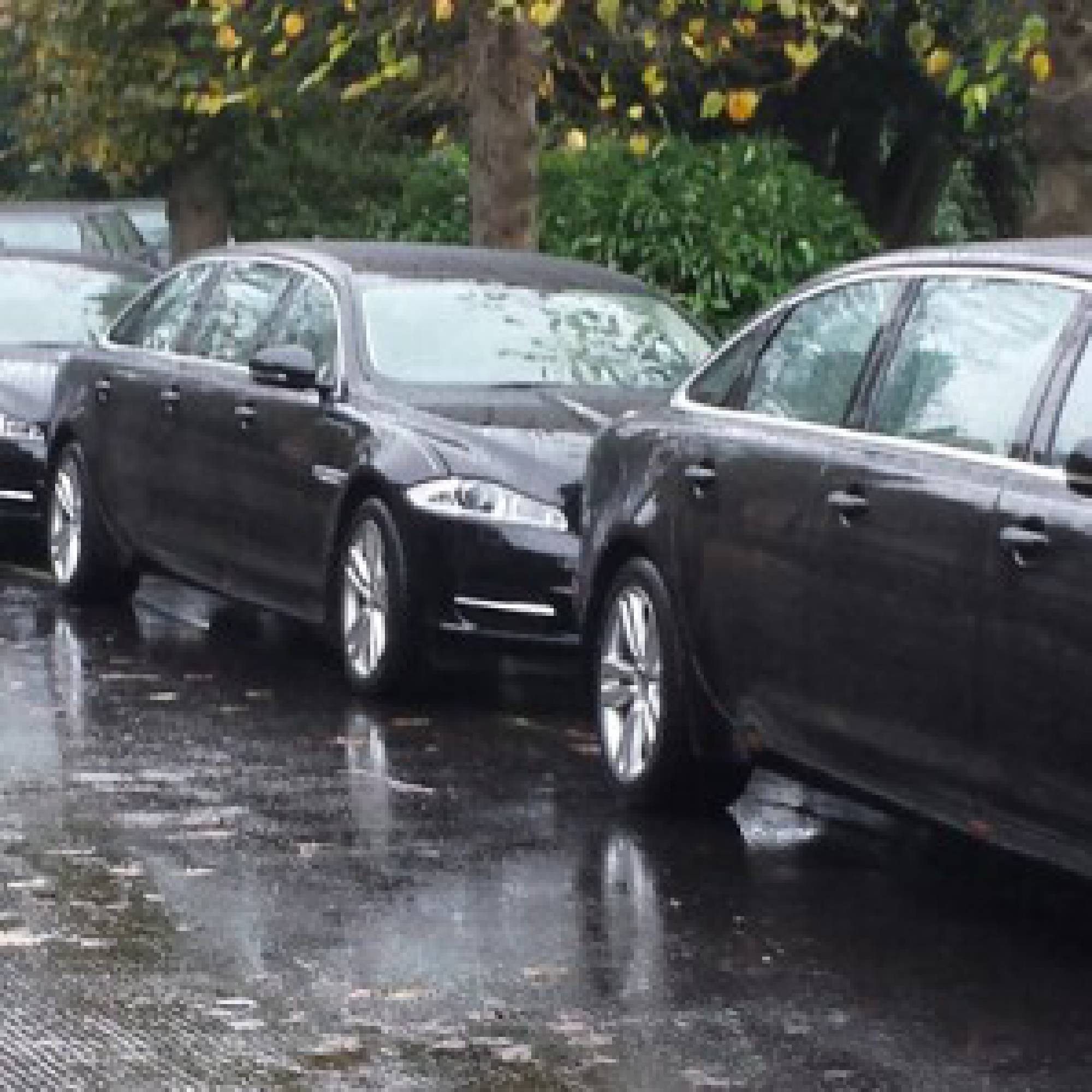 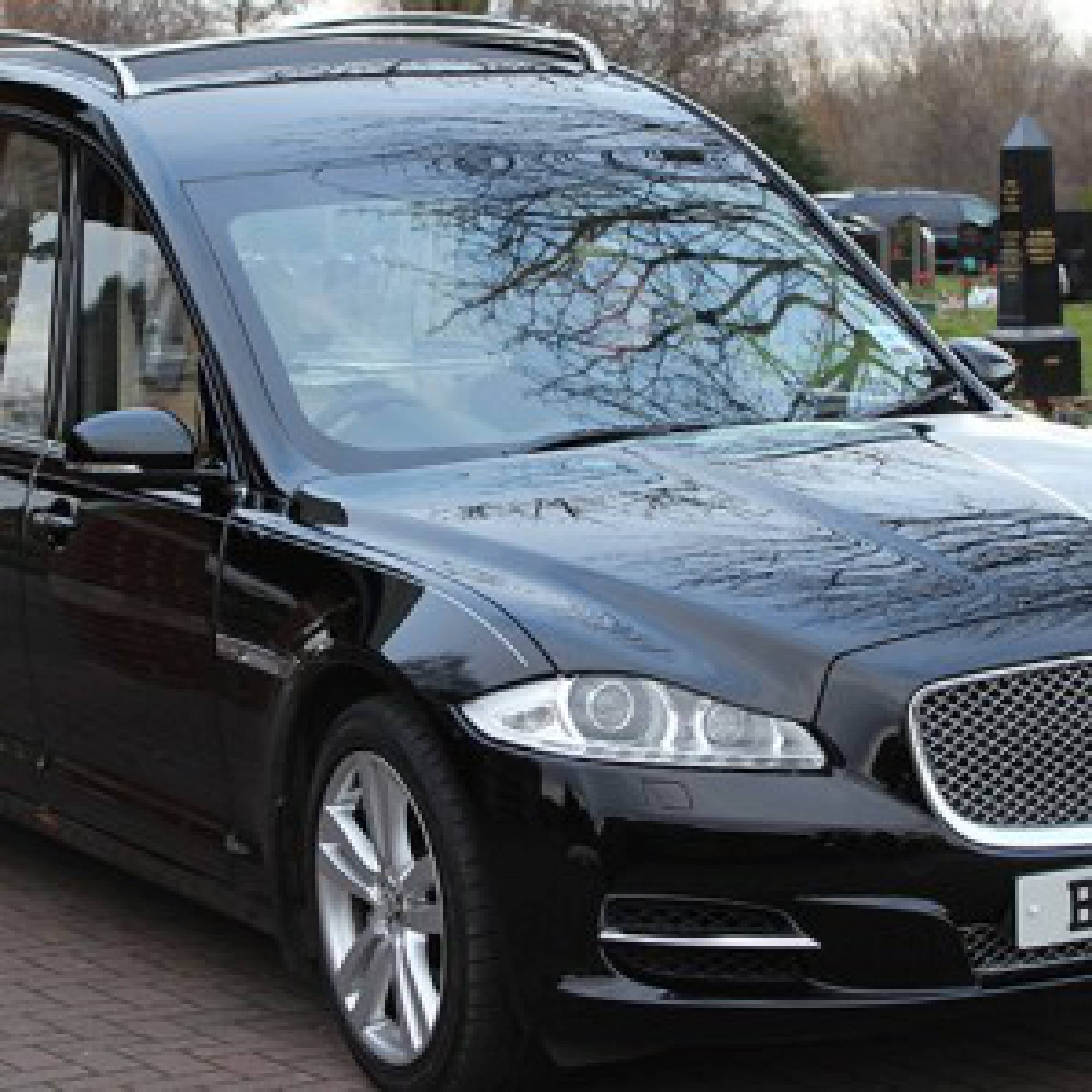